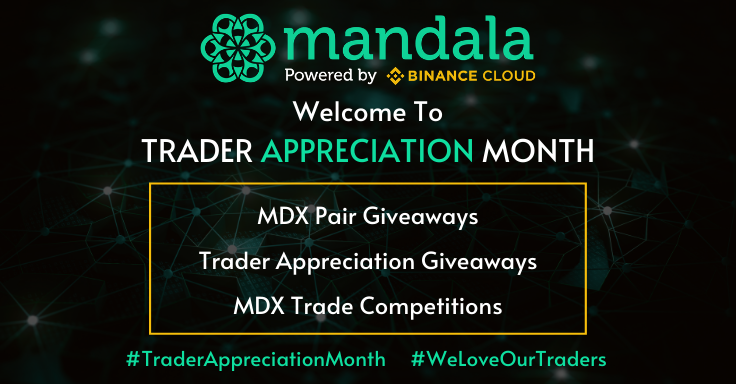 If you’ve ever traded stocks even a handful of times, it became fairly clear that you were not getting the right end of the stick. Move on to anything crypto, and the question becomes not if you’re getting screwed by your exchange but by how much? The answer is so much so that exchanges have become so used to the status quo of crypto traders seeing shakedowns, exit scams, slippage, missing ICO numbers, delayed traders, and even non existent support. It’s come to the point where traders en masse just standby idle and take the beating instead of fighting for what’s theirs.

It’s so bad that there has literally never even been an official trader appreciation month (… maybe they had a day for it that one time 10 years ago) thrown by some sort of exchange, let alone a crypto one, where the fees are exorbitant and exponentially higher. In fact, so exorbitant and exponentially high that profit margins are not even in the same digit number as those of other financial instruments.

That’s why it seems Mandala Exchange’s, Trader Appreciation Month and their entire company philosophy of … well, let’s use their hashtag that lays it out pretty clearly – #WeLoveOurTraders 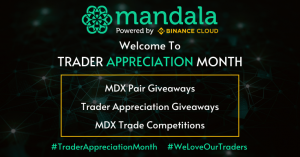 I mean the idea of building an exchange based on a strong sense of community trust, engagement, and respect, let alone, constant support for its users would be crazy right? It’s so out there in the crypto world that when we searched that term, there were literally zero legitimate Google Search results. Before Mandala’s launch of Trader Appreciation Month in April, two old social media posts from 2018 populated the search. Keep in mind this is in a time when DIGITAL CRYPTO BEANIE BABIES generates engagement in the millions!

Some of the prizes Mandala is giving away include; heaps of their $MDX token, Ledger Nanos, custom Mandala Swag, free trips, and rumor has it a grand prize PS5.

It’s great to see a team come out and show a little love to such a loyal community that has backed them for years. Mandala has quietly been generating some buzz in the exchange space being featured several times on Reddits, /SatoshiStreetBets & /CryptoMoonShots when the price was bouncing around $0.05, now picking up speed around $0.36.

With such a novelty concept as simple as appreciating your user base, Mandala seems to have made a few new friends along the way. With a continued influx of happy traders, Mandala has partnered up with a few new exciting integrations including Hummingbot.io and Moonpay, allowing users to purchase crypto directly onsite with debit and credit cards.

You can check out Mandala Exchange here.